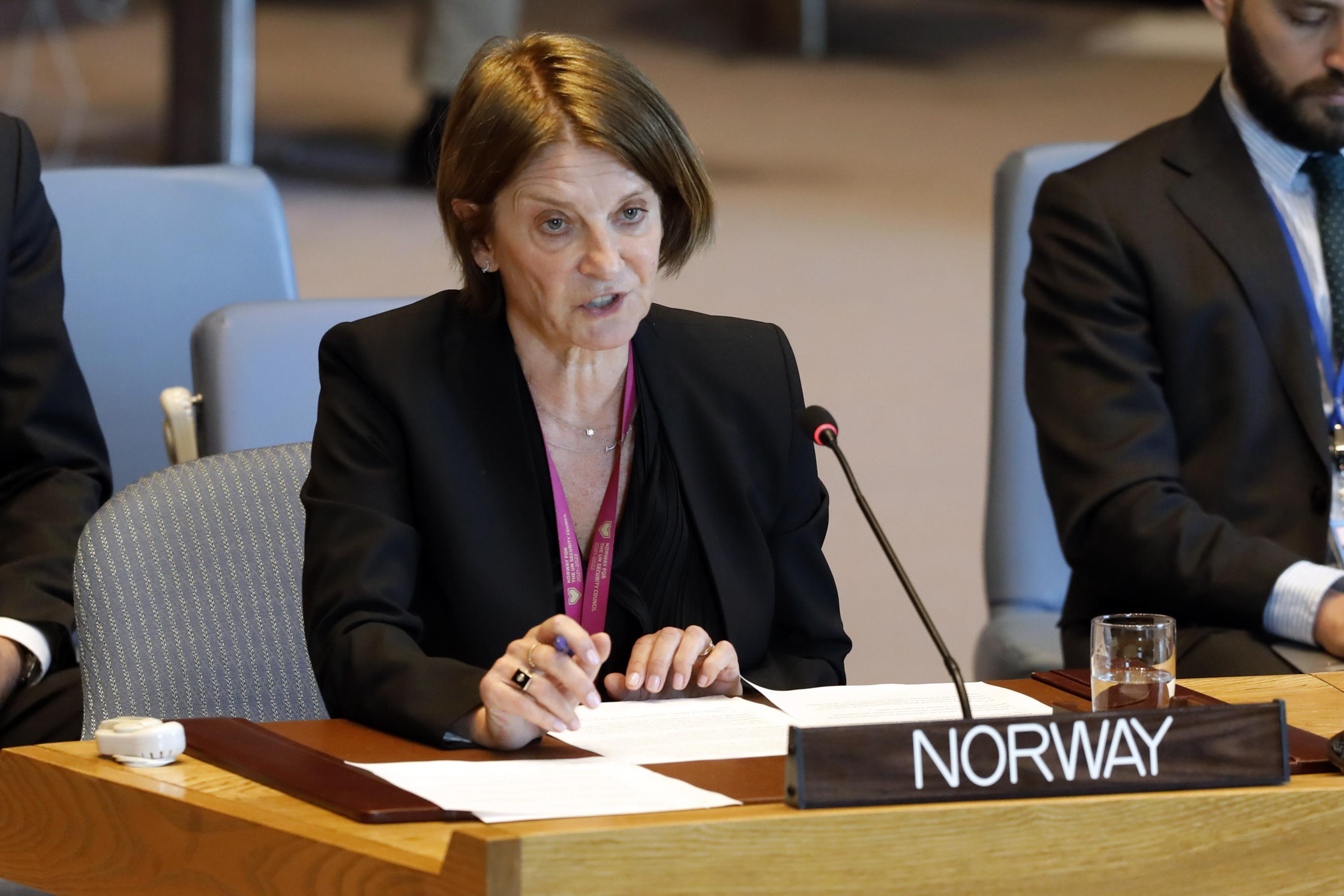 UNITED NATIONS (AP) — The U.N. Safety Council has strongly condemned assaults on colleges, academics and kids and known as on all events to advertise the proper to training in conflicts.

A decision adopted by the council Friday by a 15-0 vote emphasised the “invaluable position” that training performs in offering “life-saving areas” and its contribution to reaching peace and safety.

“For the primary time, the Safety Council has adopted a decision uniquely devoted to the safety of training,” Norway’s U.N. Ambassador Mona Juul, who sponsored the decision with Niger, informed the council after the vote.

She informed the council: “Schooling is below assault world wide.”

The decision urges the 193 U.N. member nations “to develop efficient measures to forestall and handle assaults and threats of assaults towards faculty and training amenities.”

It condemns the navy use of colleges, which violates worldwide regulation and will make the buildings “authentic targets of assault, thus endangering kids’s and academics’ security in addition to their training.”

The decision urges all events to armed conflicts to respect that colleges are civilian amenities below worldwide humanitarian regulation. And it calls on all nations “to take concrete measures to mitigate and keep away from the usage of colleges by armed forces.”

The council expressed “deep concern that women and girls often is the meant victims of assaults focusing on their entry to and continuation of training,” saying such assaults can embrace rape, sexual violence and sexual slavery.

Council members urged U.N. members “to take steps to deal with ladies’ equal enjoyment of their proper to training.”

Juul mentioned the 99 nations that co-sponsored the decision are “an expression of a very international dedication to this necessary trigger.”

The Norwegian ambassador pressured that adoption of the decision have to be adopted by its full implementation.

“We should do extra to safeguard academic establishments from navy use and assaults,” Juul mentioned, “and make sure the continuation of training throughout conflicts — together with by investing in training in conditions of disaster and battle.”