End Of U.S. Travel Ban Hits Complications–Might It Be Delayed? 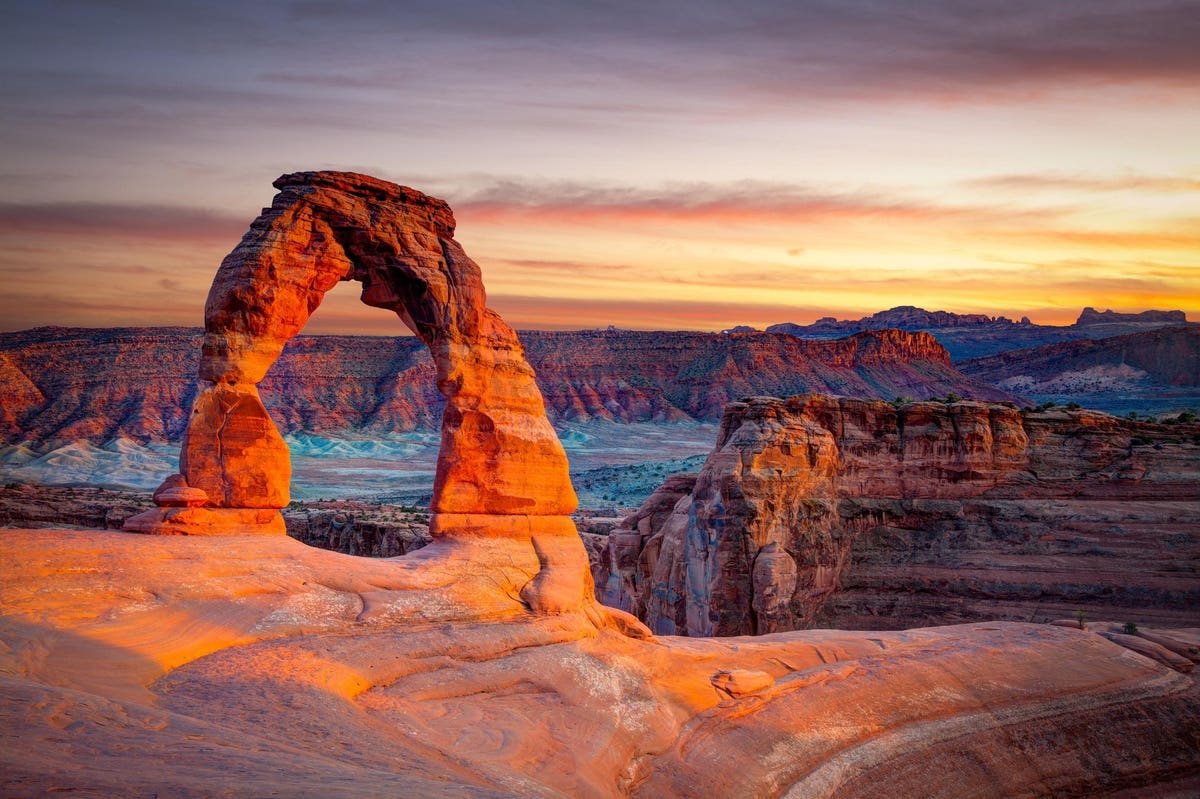 On September 20, the U.S. government announced that it would lift its travel ban, which had been in place in various forms since March 2020, to fully vaccinated EU and U.K. travelers (amongst others) in November 2021.

However, there is concern that there is still no precise date nor any details on how this might be allowed to happen. What will the testing requirements be? How will the U.S. accept details of vaccination?

There have been reports in The Telegraph, that the U.K. government has become increasingly impatient with the Biden Administration because it has not named a precise date for reopening. There are suggestions that there would be a delay on the November date because the issue is reasonably complicated, as sign off needs to come from all the government areas involved–The White House, Department of Transport, State Department and National Institute of Health.

Martin Ferguson, American Express Global Business Travel’s VP of Public Affairs, said “the prevailing lack of transparency from the U.S. on the lifting of its travel restrictions continues to hinder global economic recovery. We urge the U.S. to give industry advanced noticed as to when it will reopen its borders and how its verification and tracing processes will work.”

U.K. Travel Minister Grant Shapps told Times Radio about the inherent problems for the U.S. in its reopening. “It’s not that they don’t want to do it. It’s actually that in many ways they don’t have the kind of level of sophistication in place on international travel that has become normal to us. For example, they don’t actually have a Covid certification like the NHS app, it’s a piece of paper. So you might say well, why does that matter to Brits going over there? Well again, they just don’t have a system set up to read the NHS barcode or to be able to recognise other people’s tests.”

The U.S. has still to announce whether it will allow unvaccinated children to visit with vaccinated parents/guardians, or which vaccines it might accept. It also needs to develop contact-tracing rules for incoming international passengers before scrapping the travel ban. There also appears to be potential disagreements, as reported by The Telegraph, on testing requirements amongst the different U.S. states.